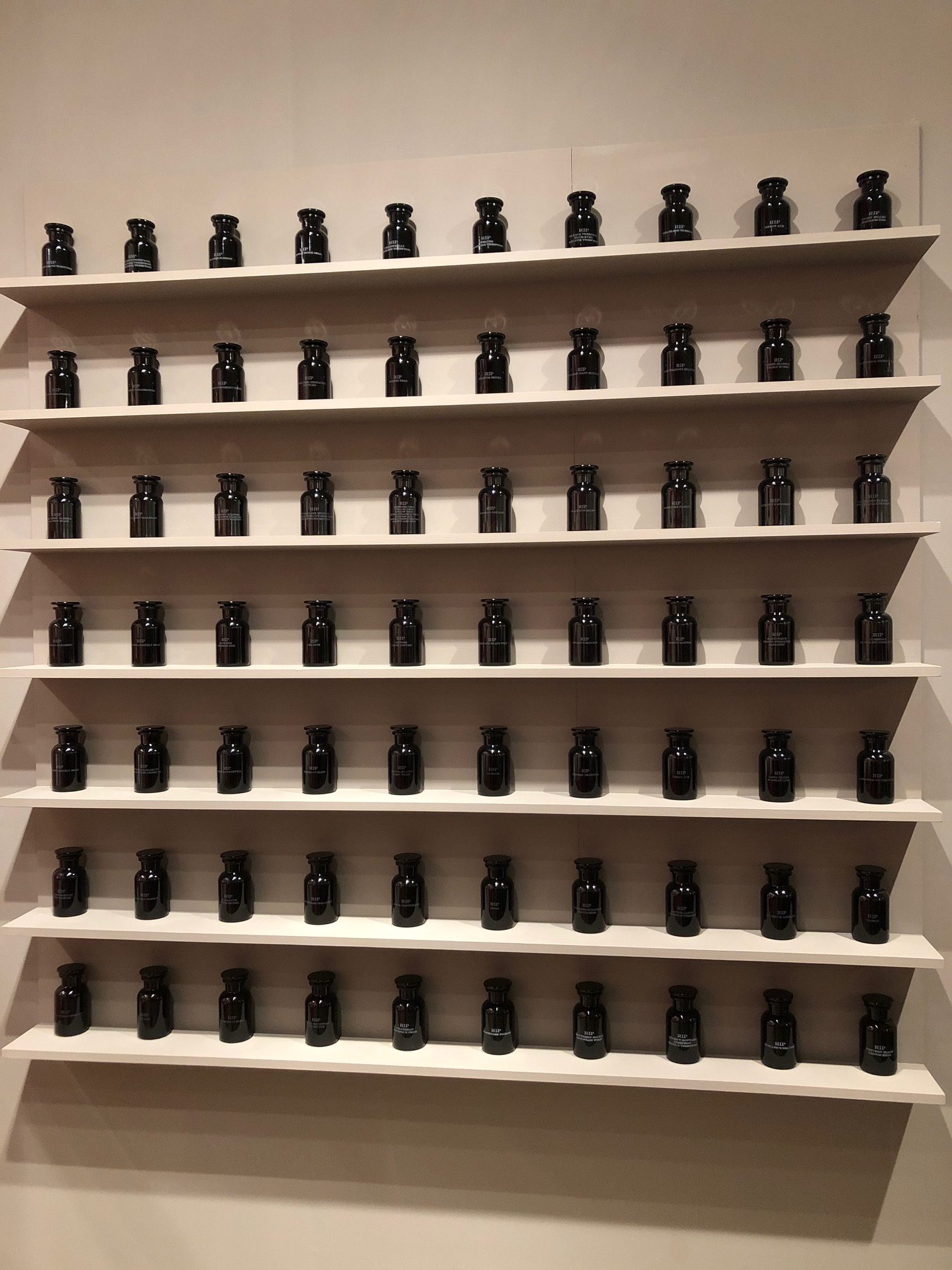 “Frameworks of Absence” was an art display at the EXPO Chicago, the International Exposition of Contemporary & Modern Art, from Sept 27-30 at Navy Pier. The exhibit, presented by the Natural Resources Defense Council with support from the Ronald Feldman Gallery, depicted the extinction of 70 species of animals, each represented by a black glass funeral urn with the species’ name etched on it.

It took a few minutes before I understood what the exhibit was all about. When I did, the visual message of how these animals are permanently gone forever was overwhelming.

The artist, Brandon Ballengée, also a biologist, is the creator of “Frameworks of Absence,” where animal images were cut out of the artwork in field guides and hunting magazines that were published when these animals still existed. Now only their silhouette’s remain. 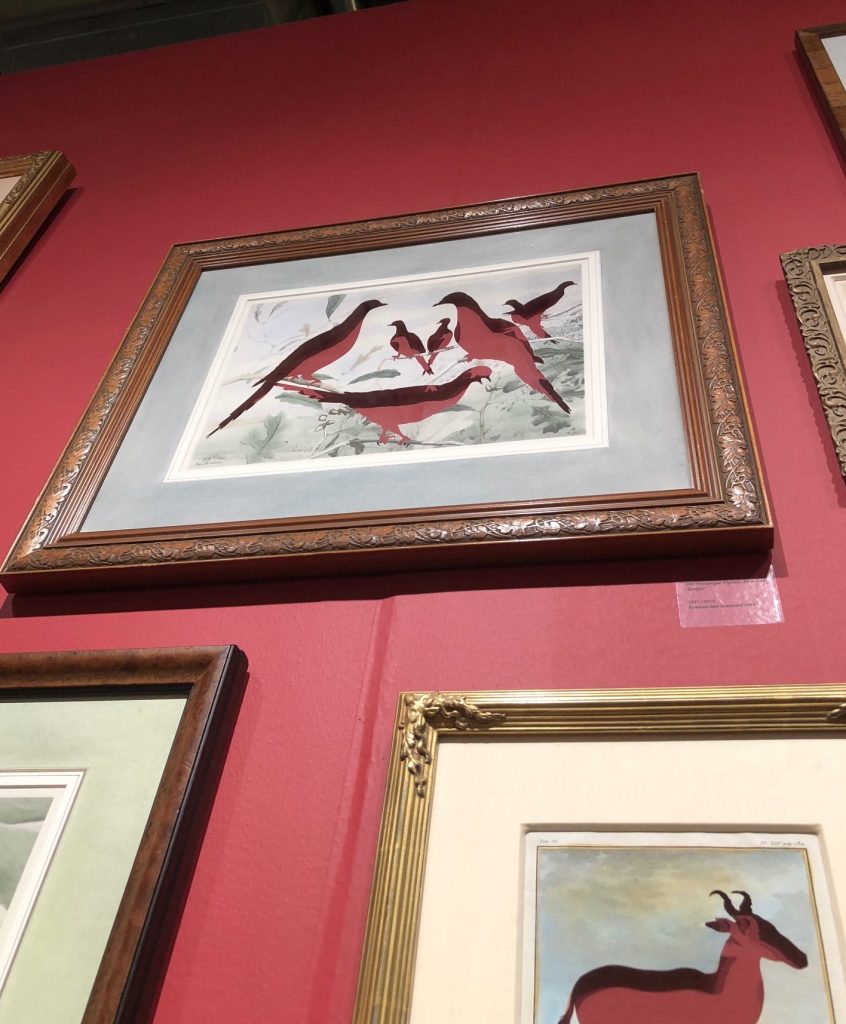 “By physically cutting images of animals from historic prints and publications, the resulting artworks ‘frame absence’ to depict missing species lost to extinction. The removed animal snippets are burned, and participants are asked to scatter the ashes in memory to the lost species. Frameworks of Absence is accompanied by The Book of the Dead, a memory book of lost species.”     – NRDC press release.

The passenger pigeon was presented among the extinct. 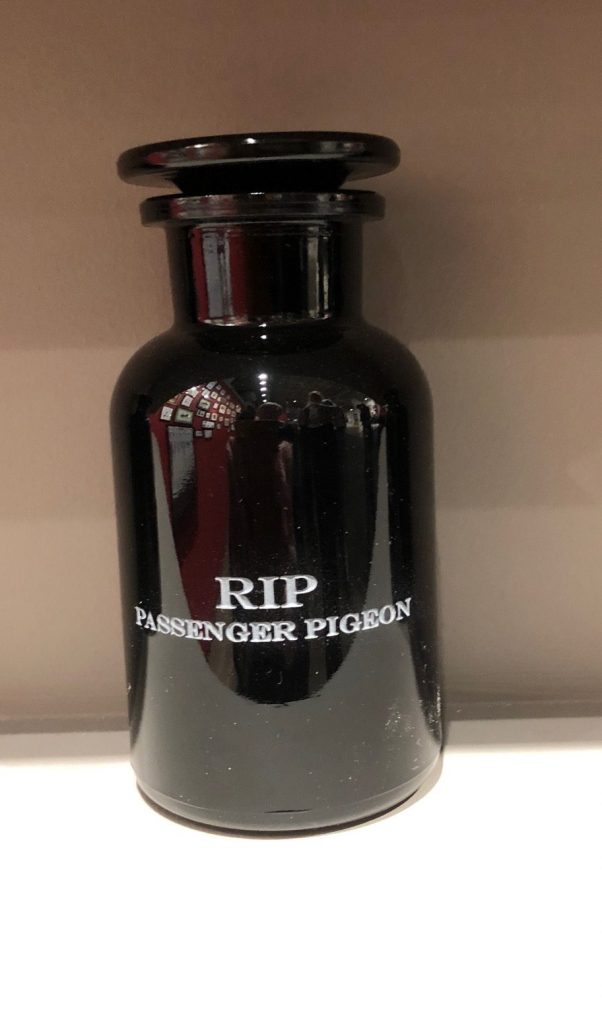 The last passenger pigeon died in captivity in 1914. Basically, the bird was hunted to extinction, with no intervention to slow down its demise until it was too late. The birds’ disappearance did sound the alarm for animal activists, which in turn resulted in laws being passed for the future protection of species and the creation of conservation organizations across the world.

You can learn more about the passenger pigeon’s flight to extinction by reading Joel Greenberg’s well-researched book, A Feathered River Across the Sky.

Here’s a snippet from the back of Mr. Greenberg’s book:

“When Europeans arrived in North America, 25 to 40 percent of the continent’s birds were passenger pigeons, traveling in flocks so massive as to block out the sun for hours or even days. The downbeats of their wings would chill the air beneath and create a thundering roar that would drown out all other sound. John James Audubon, impressed by their speed and agility, said a lone passenger pigeon streaking through the forest ‘passes like a thought.'” 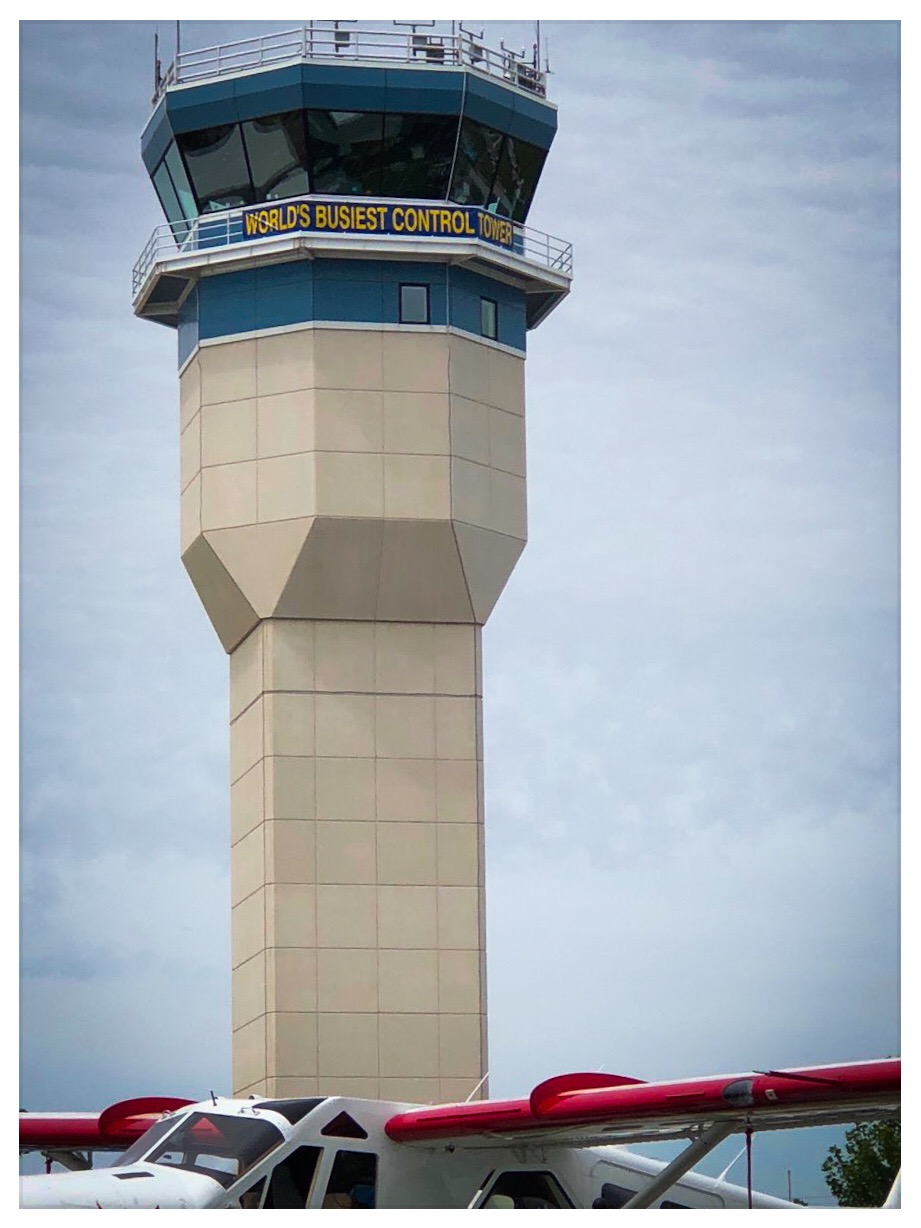